How the west can help 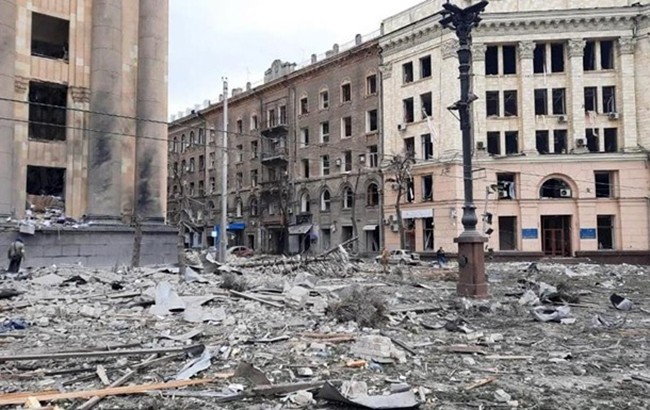 Alexey Shmurak, a musician and educator from Ukraine, reflects on the Russian identity and adequacy of the Western response to war crimes.

Communicating with foreign friends, who are neither Ukrainians nor Russians, I receive sympathy and support in most cases. They write to me: ‘hold on’, ‘how can we help?’

Obviously, if I have problems, someone is to blame, or at least someone is responsible for them. What do foreigners typically write about this? ‘Putin is a war criminal’, ‘Putin is to blame’. It all sounds as if Putin personally calls every Russian soldier, pilot and propagandist every now and then and tells them what to do. Like the devil lurking over their shoulder.

I can understand that it is psychologically easier to believe that evil is concentrated in a singular figure, some kind of principal villain, who accumulates all the bad things and bewitches his environment. Something similar is happening in the Lord of the Rings, in the Game of Thrones. In a fairy tale, all you need to do is to destroy some dangerous artifact or kill the villain, and then everything becomes better at once and the sun shines again.

When you have been thinking for almost your entire life that the Russians are a great, benevolent and a generous nation, albeit with a special character and path, it is difficult to accept their invasion on 24 February and their subsequent actions. It is difficult to accept hundreds of bombs dropped on civilian targets, kidnappings, torture of people in the occupied territories and executions of those who are trying to escape from the besieged cities.

An outside observer may experience a cognitive dissonance. But is it historically justified? As a Ukrainian of Russian-Jewish origin who has often visited Russia and Belarus, I think that unfortunately, there is nothing extremely surprising about these atrocities.

Russia has a very complex identity. This country was not formed as a typical European country, from a bunch of small principalities and free towns. The Muscovite kingdom conquered a vast territory inherited from the Mongolian Golden Horde. In addition to the territory, the Mongols gave the future Russia their style of management, based on the exaction of tribute, complete subjugation of the disobedient and a deep contempt for the loyal subjects.

At the same time, Russia is too large in size to be defined by any one style, one civilizational framework. But it was precisely its gigantic size and gaps between towns that made the horizontal development of the state very difficult if not impossible. Therefore, periods of stability in the history of Russia have always been associated with a rigid and inflexible vertical of power.

The elite of the Russian Empire of the 18-20th centuries, from the time of Peter the Great to Nicholas II, tried to copy Western models both aesthetically and in essence. But Russia’s ‘Westernisation’ has always been only a facade, hiding the indifference of the bulk of the people, corruption, officials’ fear of the leader and the sadism of the state apparatus.

The deep shame and existential suffering of the Russian intellectual elite of the last two centuries was associated with internal cognitive dissonance. Yes, not only American and European, but Russian intellectuals also feel strange about the current war.

Pushkin and Dostoevsky, Berdyaev and Solzhenitsyn were aware of the monstrous gap between the declared European values ​​and the lack of rights, the ethical impotence of the majority of Russian people. The Russian culture is almost completely imbued with horror before the cruelty of the authorities and pity for its victims. But these victims never really responded by waking up.

The Russian revolutions of 1917 and 1985-1991 were initiated not by the masses of the people, but by small elite groups, well educated, resourceful and supported by foreign players.

The bulk of Russians have always, under any regime, been disenfranchised slaves. Serfs (actually slaves attached to the land) until 1861, poor peasants until the 1930s, collective farmers (all the same slaves attached to the land) until the 1990s. The middle class of Russians has always been suppressed or destroyed, and the aristocracy has been incorporated into the vertical of power.

Putin has not come up with anything new. There is nothing unique in today’s Russia; everything in it can be traced back to the decisions taken by previous Russian leaders. The Russian soldiers who rape, rob and kill Ukrainians have not been specially grown in Putin’s secret laboratories. These are ordinary Russians who are afraid of their bosses and react with irritation to calls to wake up, change their minds and act independently. In Russia, they are the overwhelming majority.

Russia has not condemned or rejected Stalinism. Russia is not interested in building self-government of the regions. In Russia, peaceful protests have never led to a change of power. Not once in the history of Russia has a liberal opposition leader succeeded an autocrat. Slaves do not believe the liberators, but gladly admit that their cruel master is right.

In other words, my dear readers from outside the Russian and Ukrainian contexts, it is historically wrong of you to hope that angry YouTube videos or sanctions can undermine the Putin regime.

Russians cannot be frightened or shamed by poverty, isolation, or even moral condemnation. Millions of Russians wrote denunciations against neighbours and relatives in the past. In Russia, shame for ethical reasons can only be experienced by a minority. But shame for the weakness of the big boss is understandable to every slave.

Russia can only be weakened by strengthening Ukraine. Helping her army, government and civic initiatives. Right now, your governments, business elites and opinion leaders are still undecided about this. I assure you, the longer your authorities delay granting a direct assistance to us, the more you — you, not they — will have to pay later, correcting their errors. 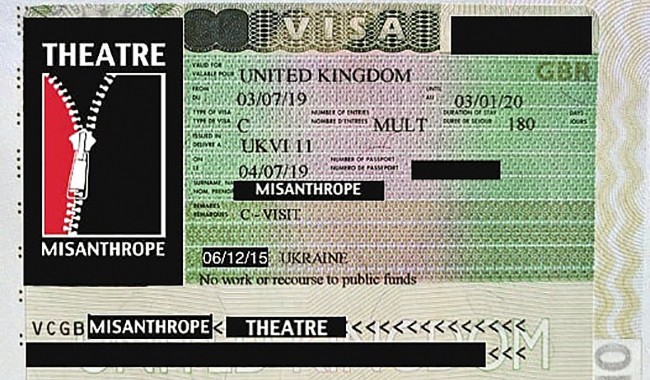 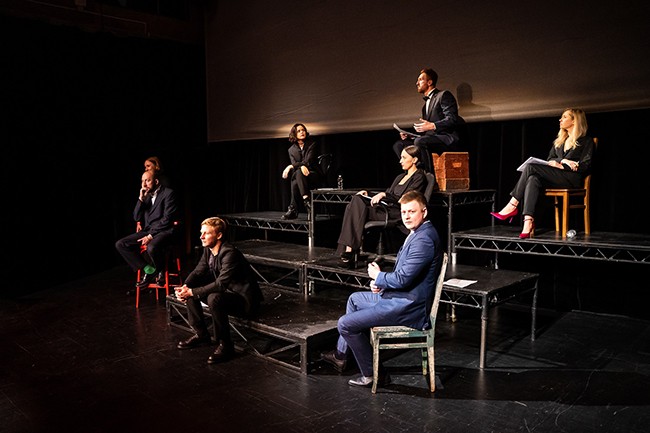